2021
Participate in the competition for the Stone Award.

Long-term goals
Become the leader in the film industry. 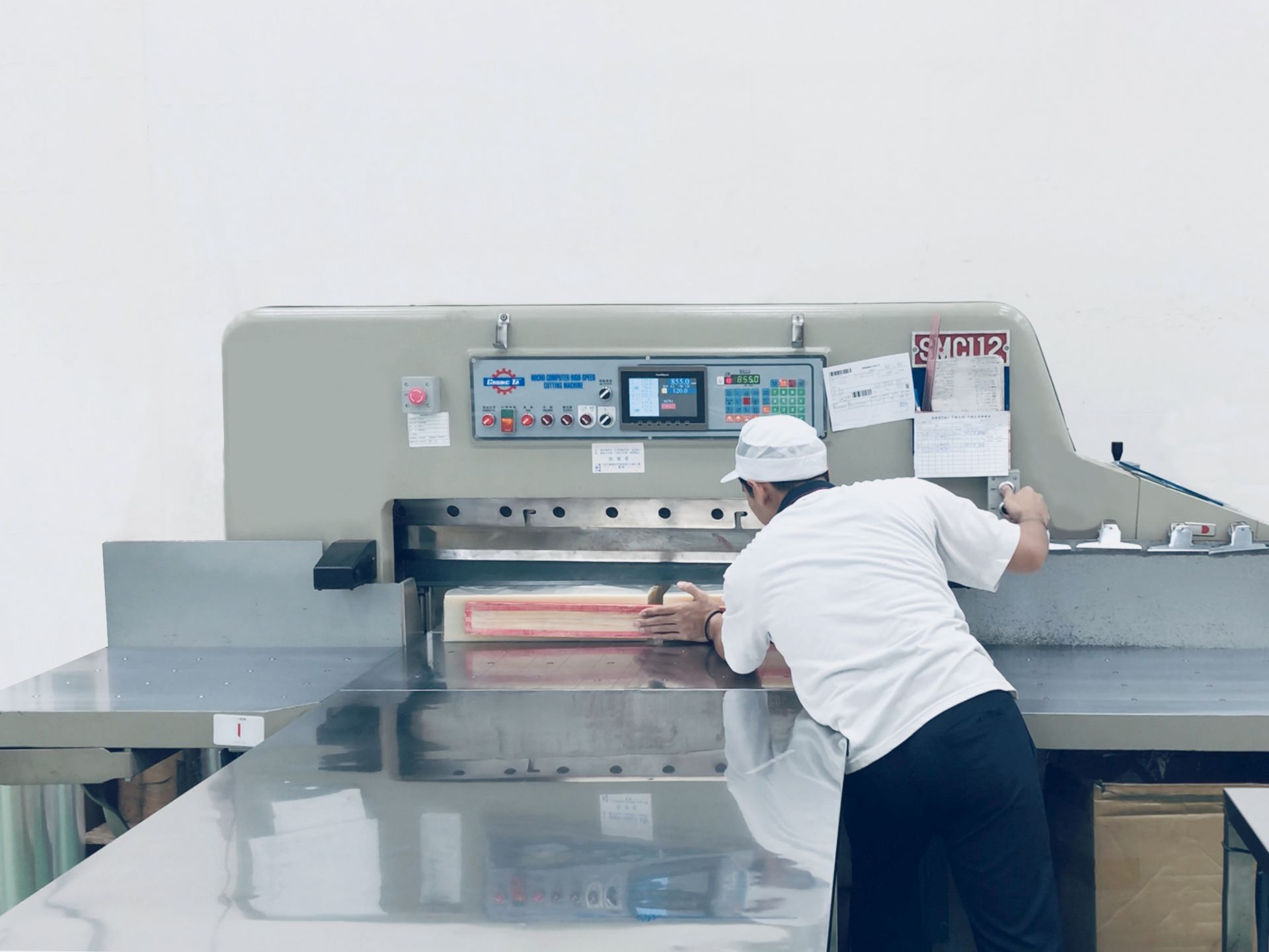