Case Study:
Years ago, a food factory producing biscuits in the United States was unable to open its sales due to packaging pollution and non-performing rates.

With our specialized plastic film products and technical support, a major U.S. food company not only reduced product waste and costs but also increased production efficiency. Therefore, the sales area has expanded to more than 20 countries. 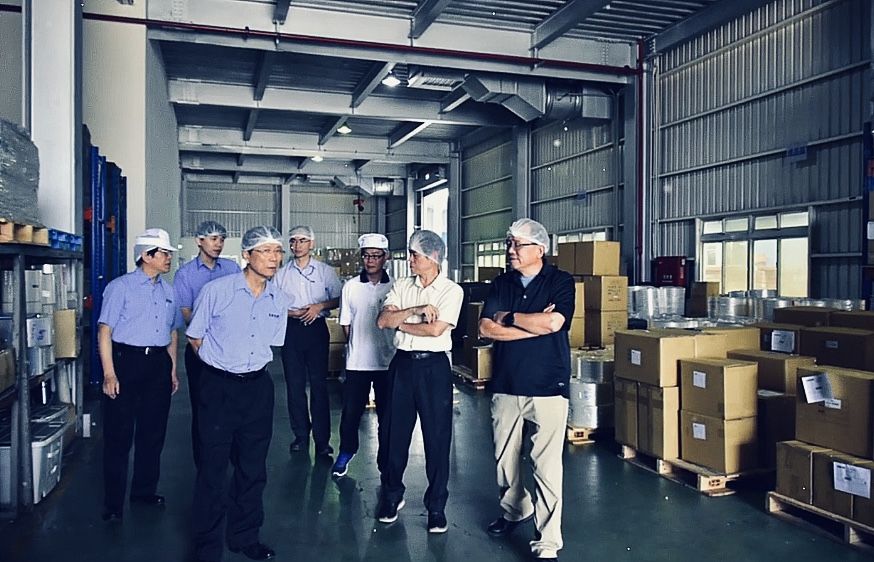