Sharing：
Actively create business performance and value, and share it with employees, shareholders and society.

Profession：
Using professional technology to provide customers with the best solution for product use.

Innovation：
Innovate in business models such as products and channels to meet customer needs. 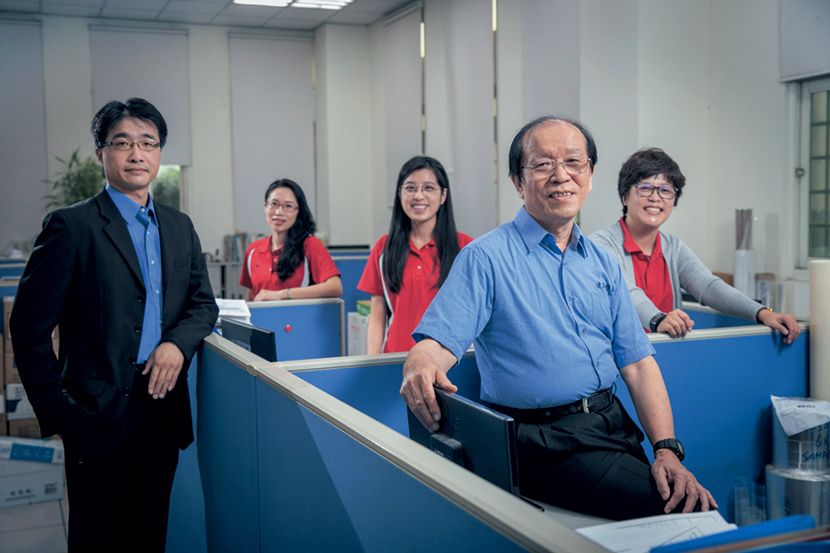